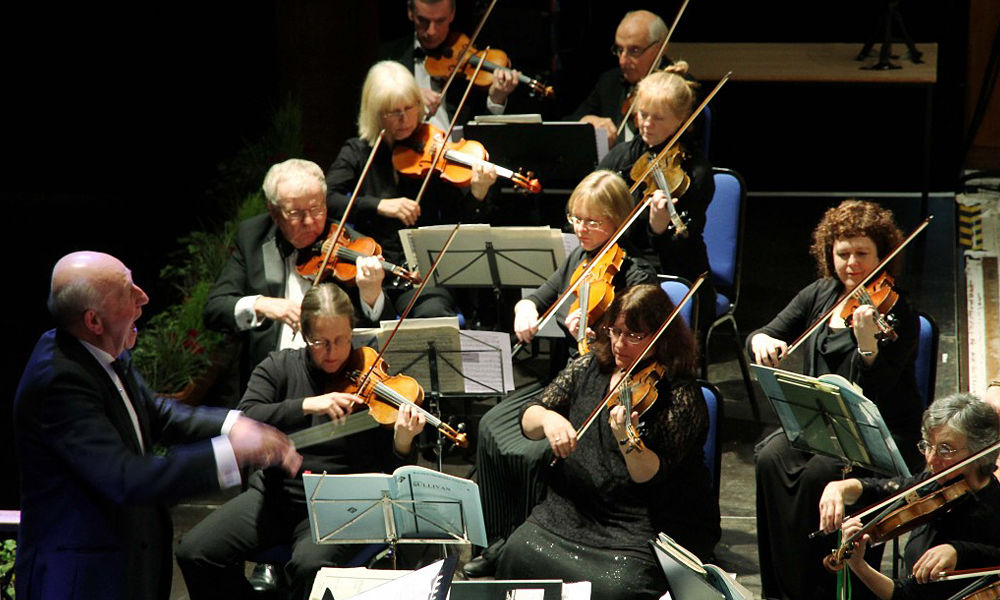 Event Exeter are delighted to once again host the Classics Galore concert in the Great Hall – Exeter’s very own Night at the Proms, on Saturday 9th November 2019.

Now in its seventh year, members from the Classics Galore Symphony Orchestra, SW Comms Band, Ottery St Mary Choral Society, Exeter St David’s Players and others are set to raise the roof with musical greats such as William Tell Overture and extracts from Mary Poppins, with a rousing rendition of Last Night of the Proms to finish.

As well as entertaining the crowds, the concert aims to raise money for Exeter’s local cancer charity – FORCE, to date raising nearly £90,000 in total. The inspiration behind these fundraising concerts, Dick Passmore, sadly passed away earlier this year, making this year's concert particularly poignant.

Pre-performance meals and drinks will once again be available in the adjoining Terrace Restaurant and shuttle buses will bring patrons to and from Car Parks A and B on the Streatham Campus.

Further information regarding tickets can be found via Classics Galore.